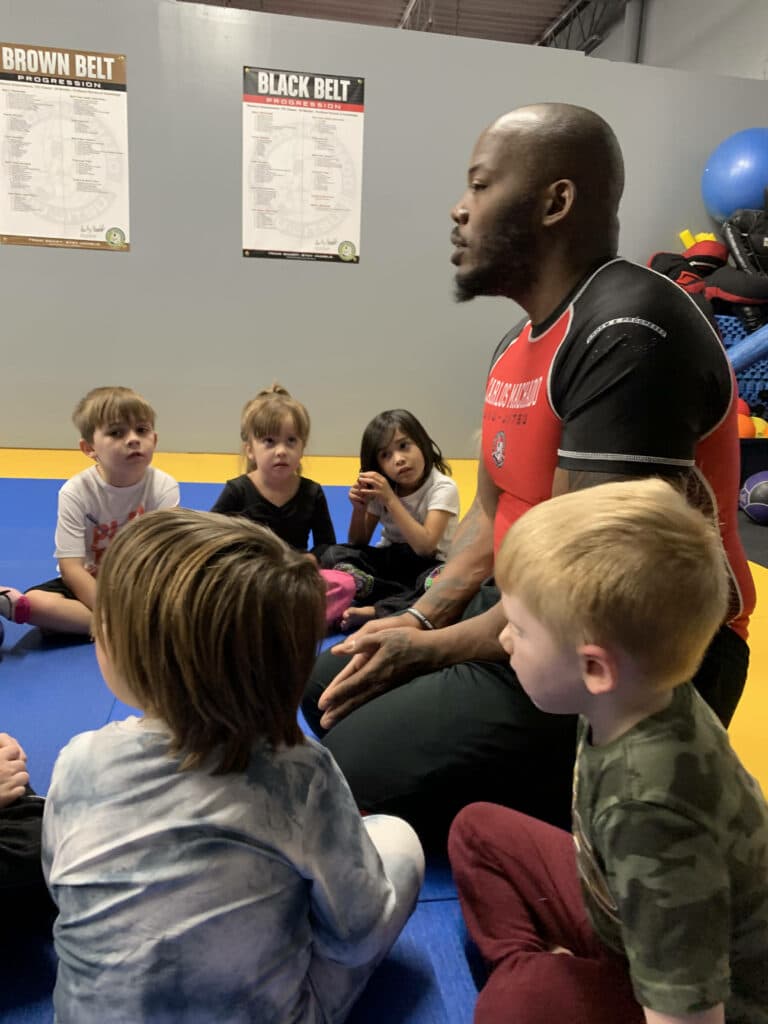 Virgil “Glenn” Allen,  is a lifelong martial artist and a Brazilian Black Belt under legendary BJJ icon, Red and White Belt Master Carlos Machado. Professor Glenn began his training over 20 years ago, while stationed at Ft. Lewis, Washington while assigned to 2nd Ranger Battalion where he was introduced to the new Modern Army Combative’s Program, and then quickly sought out for Jiu-jitsu Academy in the area to further his knowledge of the art. And he has been sharing his 20 years of this life-changing art of Brazilian jiu-jitsu in the Lawton area for over 6 years now with no plans of stopping anytime soon.

Professor Glenn’s unique background as an NCO, Coach, and mentor, along with his particular skills and abilities in armed and unarmed self-defense combativeness gives him an innate ability to positively Coach both children and adults. He heralded as one of the premier martial arts instructors in the SW Oklahoma area. 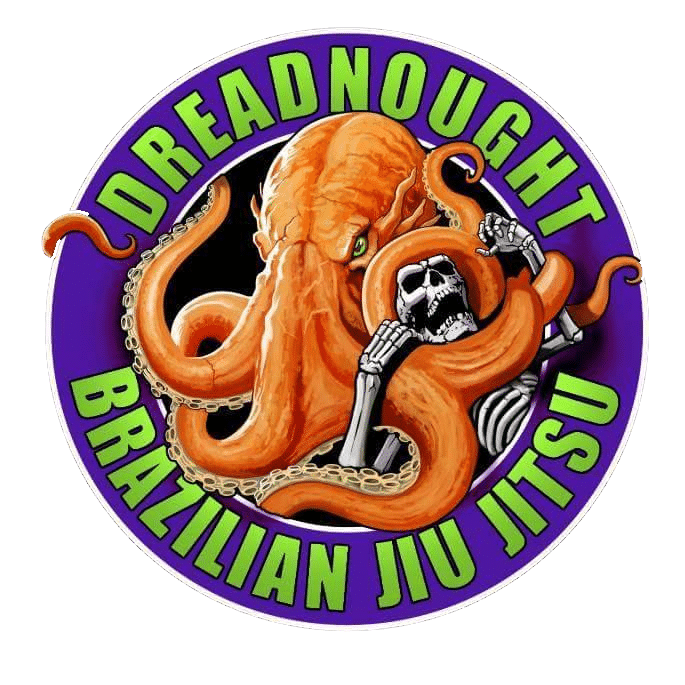